The delayed BCCA monthly members’ meeting took place on 3 November in the Sevda Ballroom of the Hilton Hotel.

The BP sponsored event was attended by over 140 people who listened to our Guest of Honour, Mr Emin Amrullayev, Minister for Science and Education of the Republic of Azerbaijan. He spoke about several aspects of the current situation within Azerbaijan’s education system as well as what is being done to make improvements to it in the near future. Following the Minister’s presentation, Mr Amrullayev answered questions from the floor.

There then followed two more presentations – the first from BP Vice President for the Caspian Region, Communications and External Affairs, Bakhtiyar Aslanbayli, who spoke about the education projects that are supported by BP.

Secondly, Nargiz Hajiyeva, Country Director for the British Council, rounded off the evening by highlighting the work of the Council in Azerbaijan as well as the work it does with the support of BP. 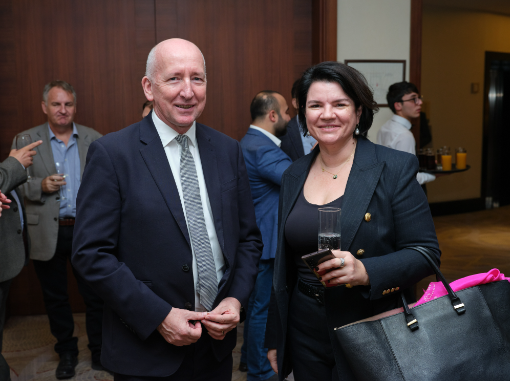 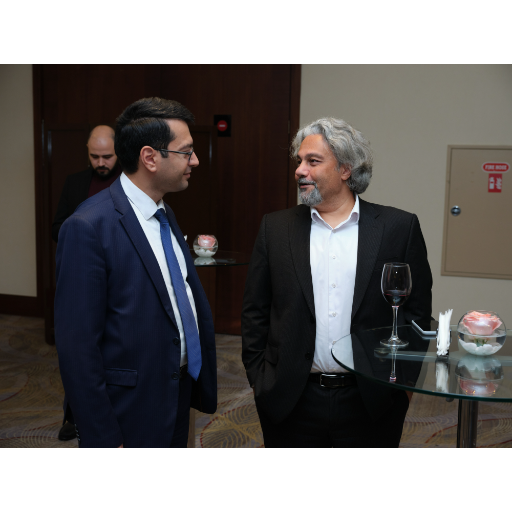 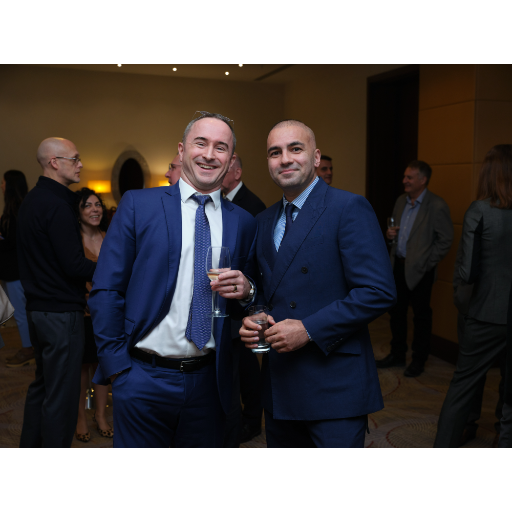 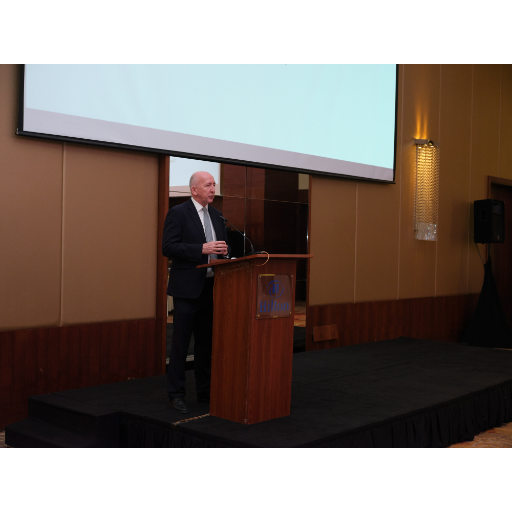 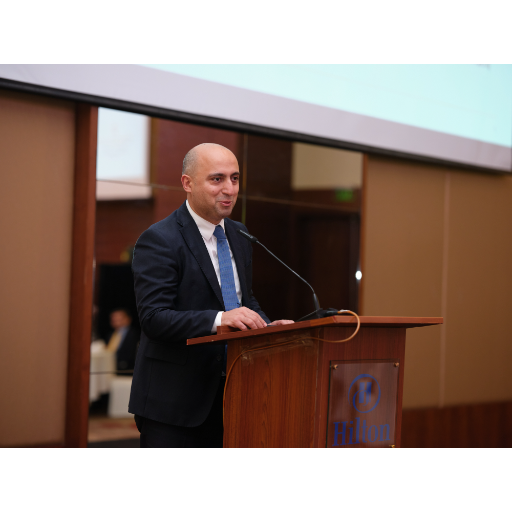 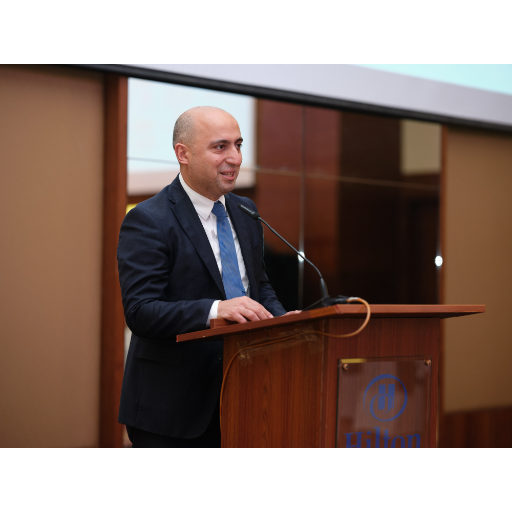 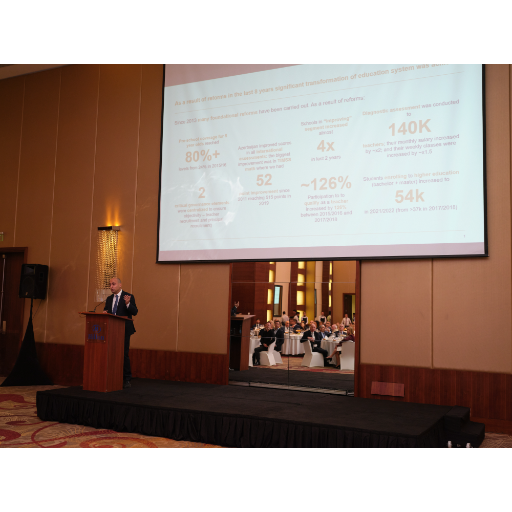 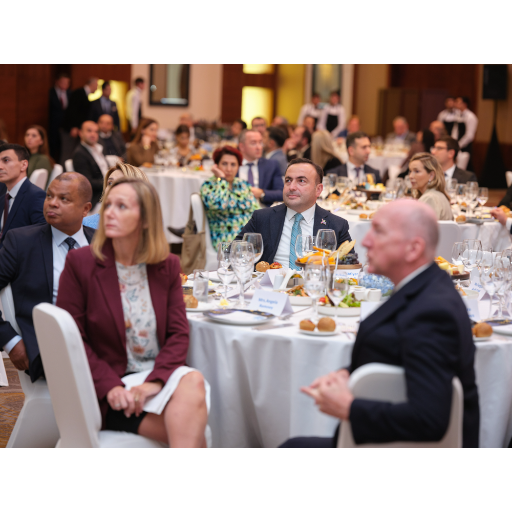 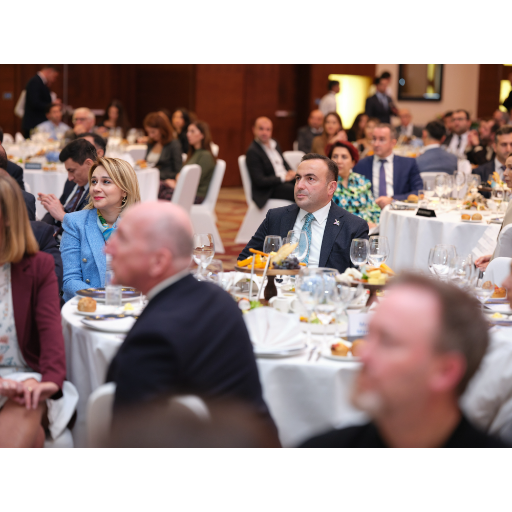 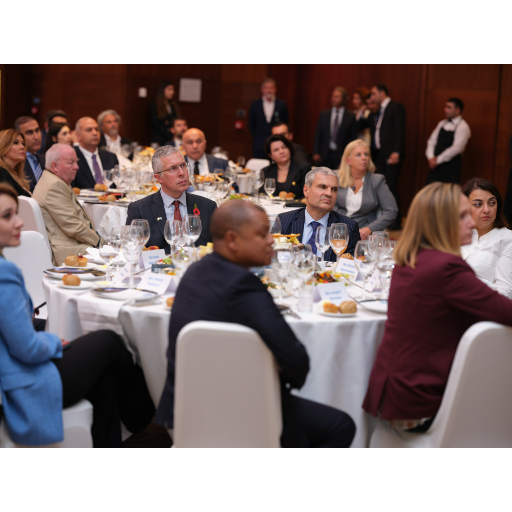 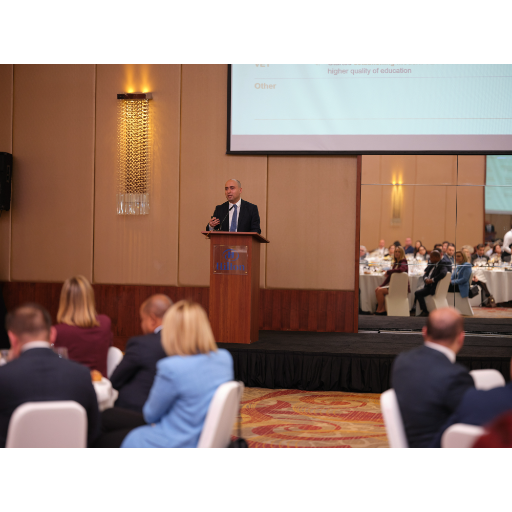 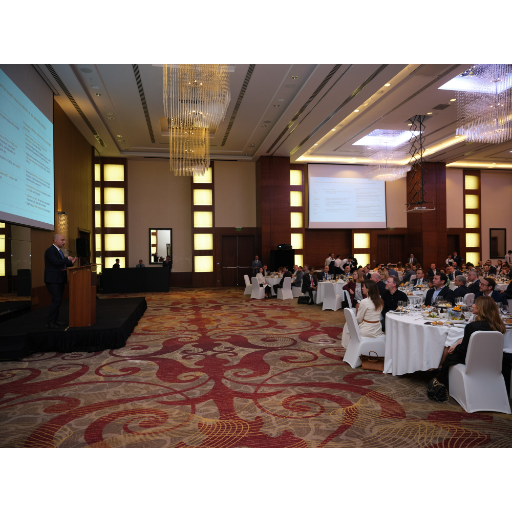 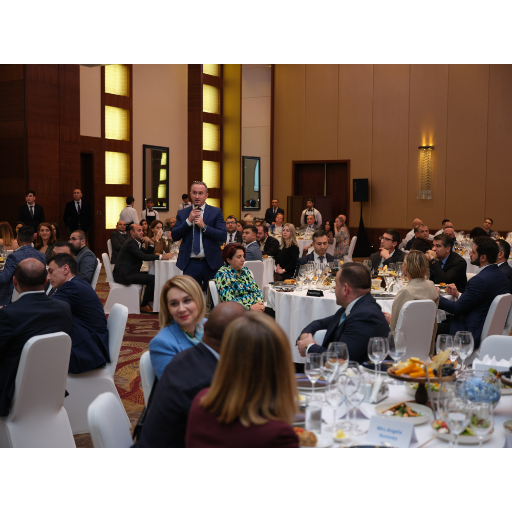 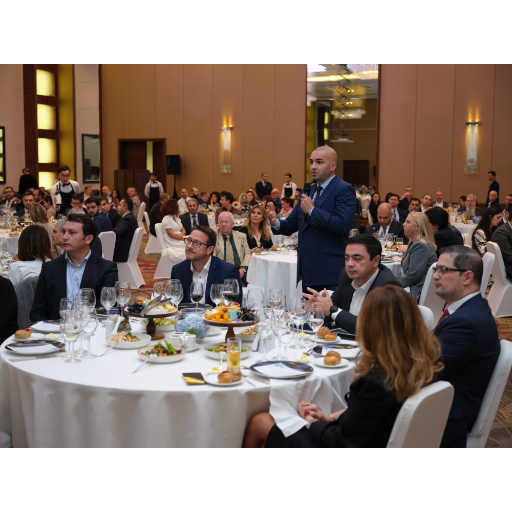 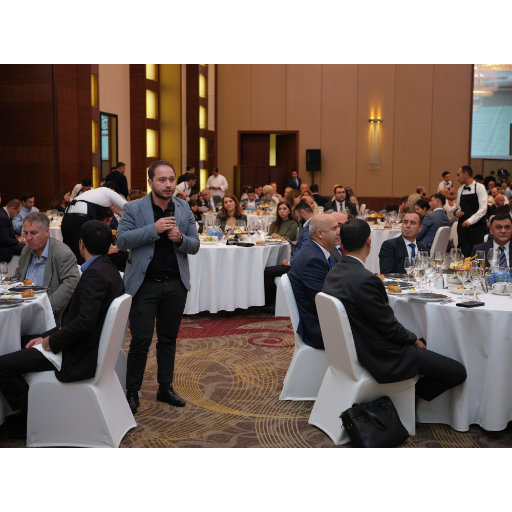 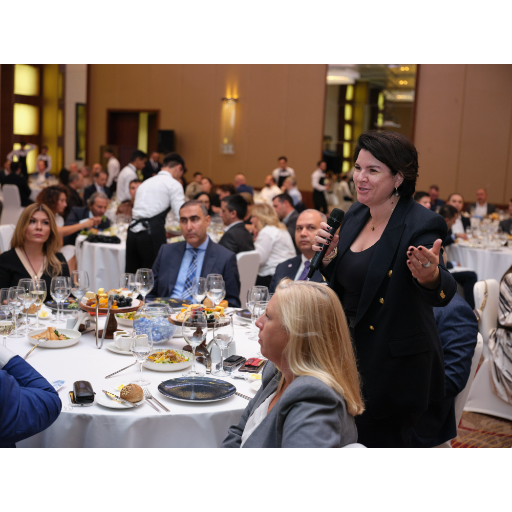 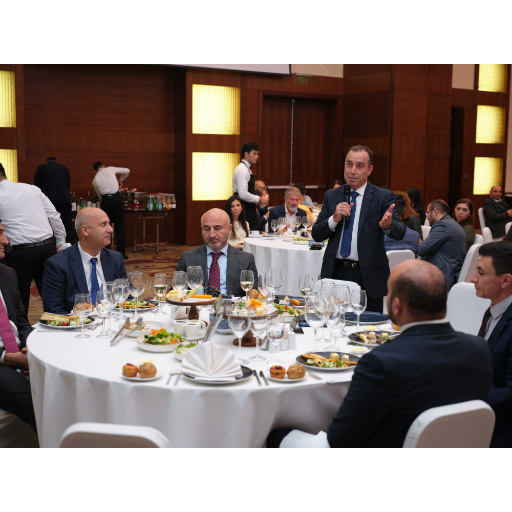 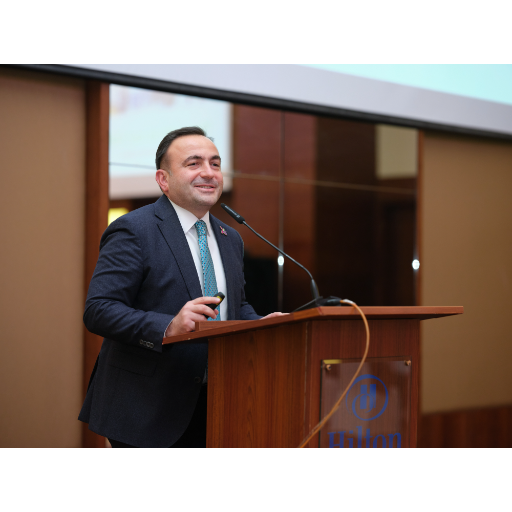 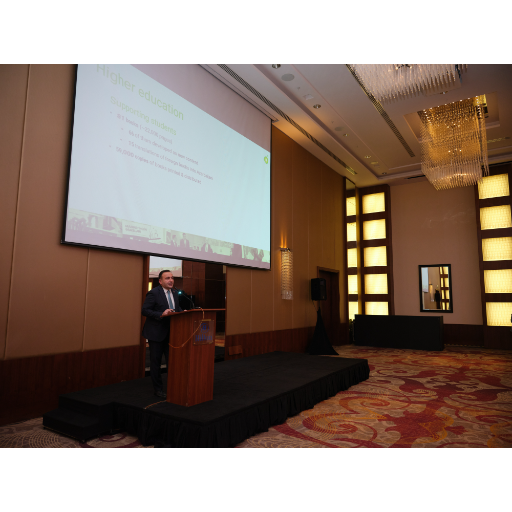 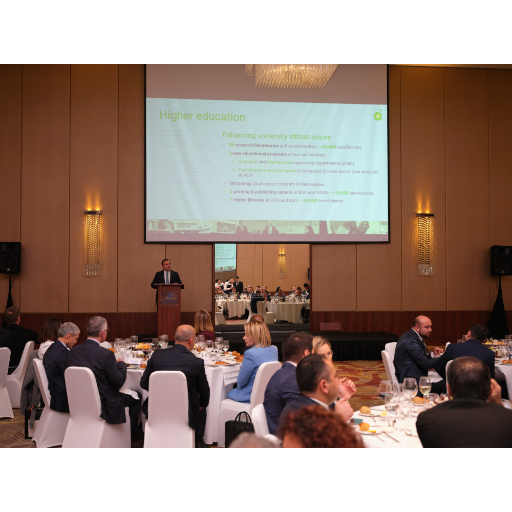 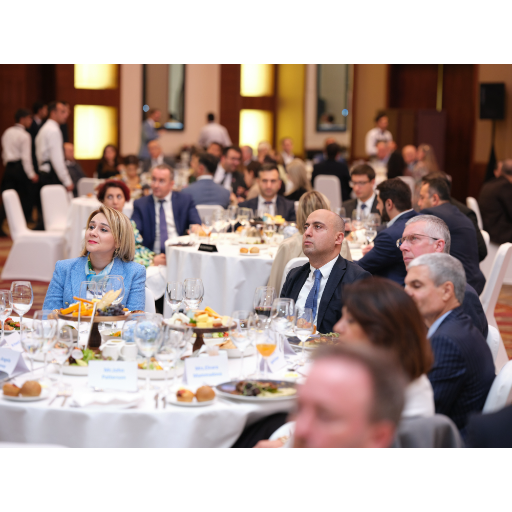 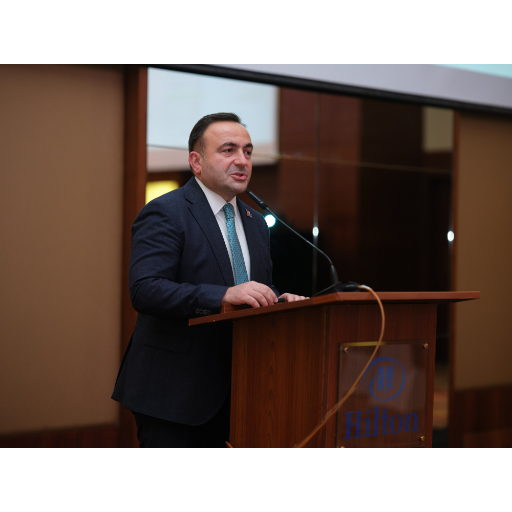 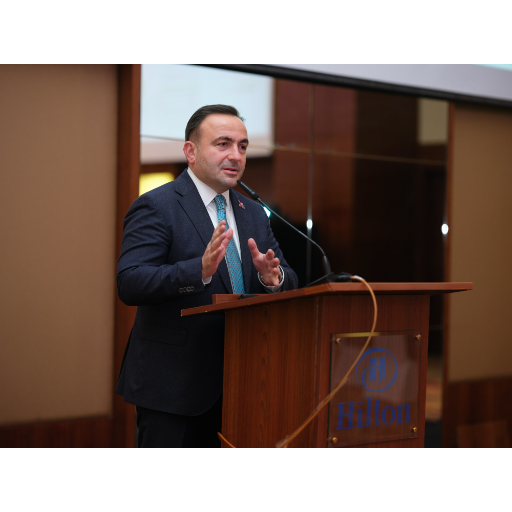 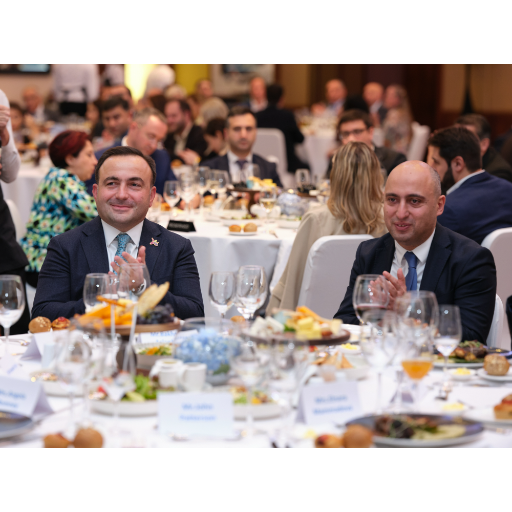 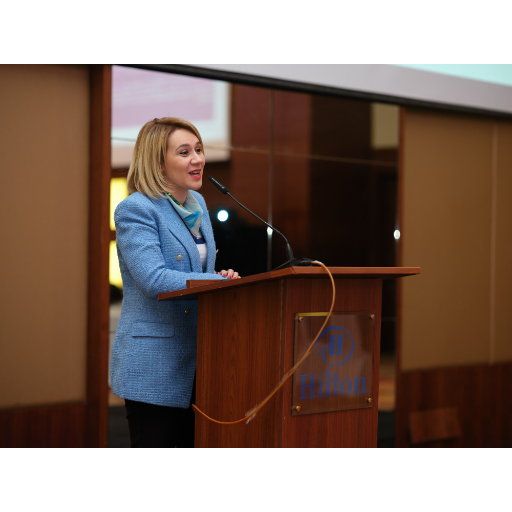 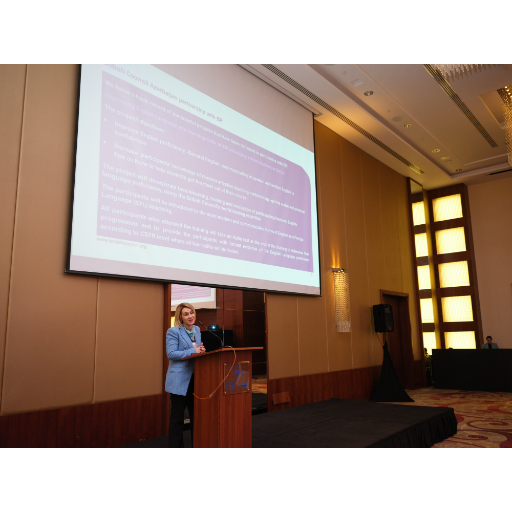 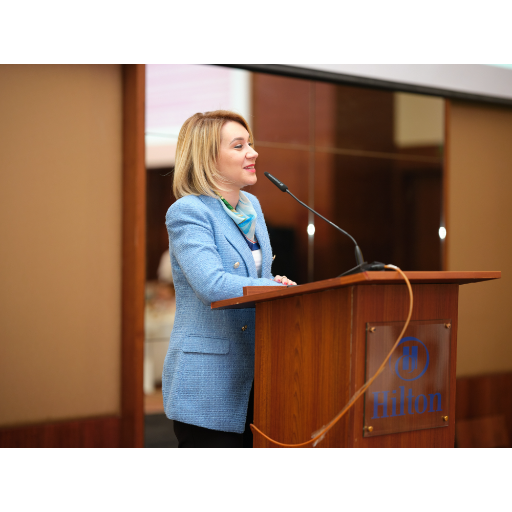 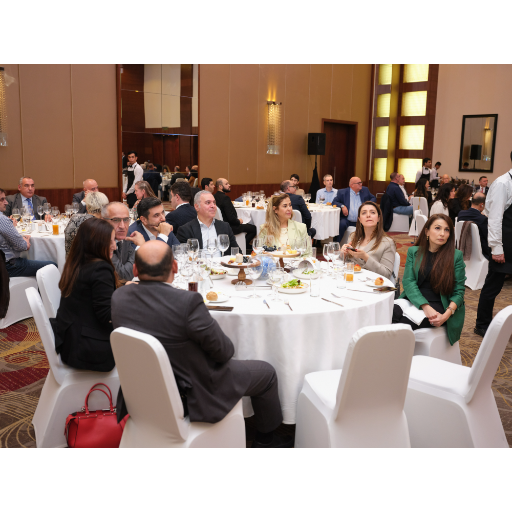 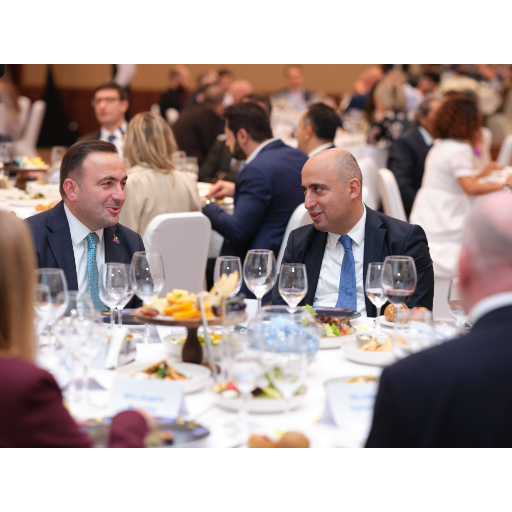